Improper Books – out 25th May in US & Canada 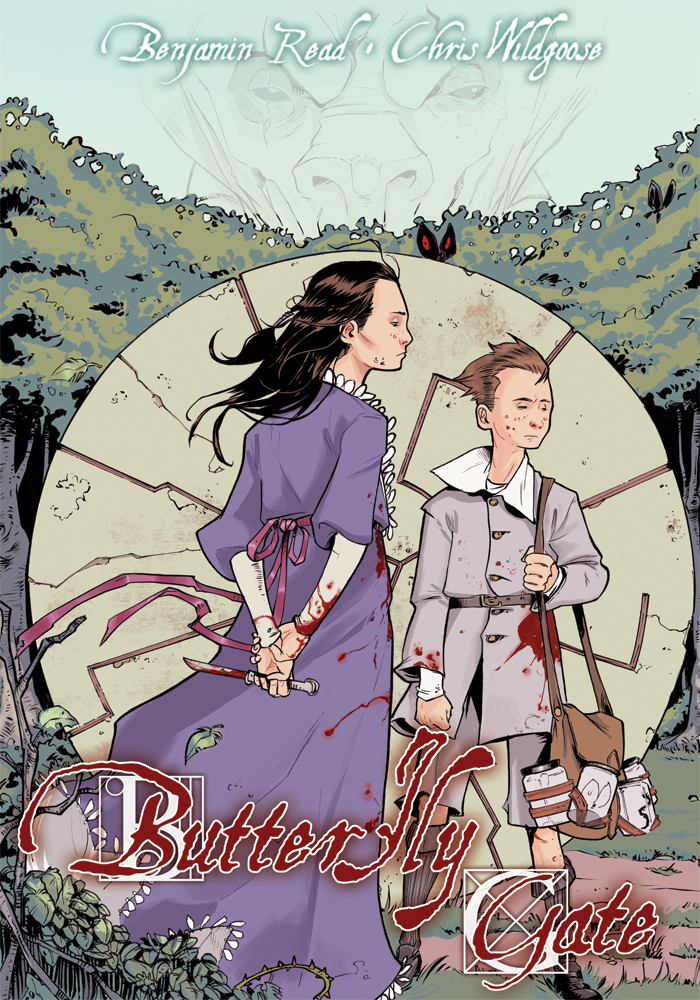 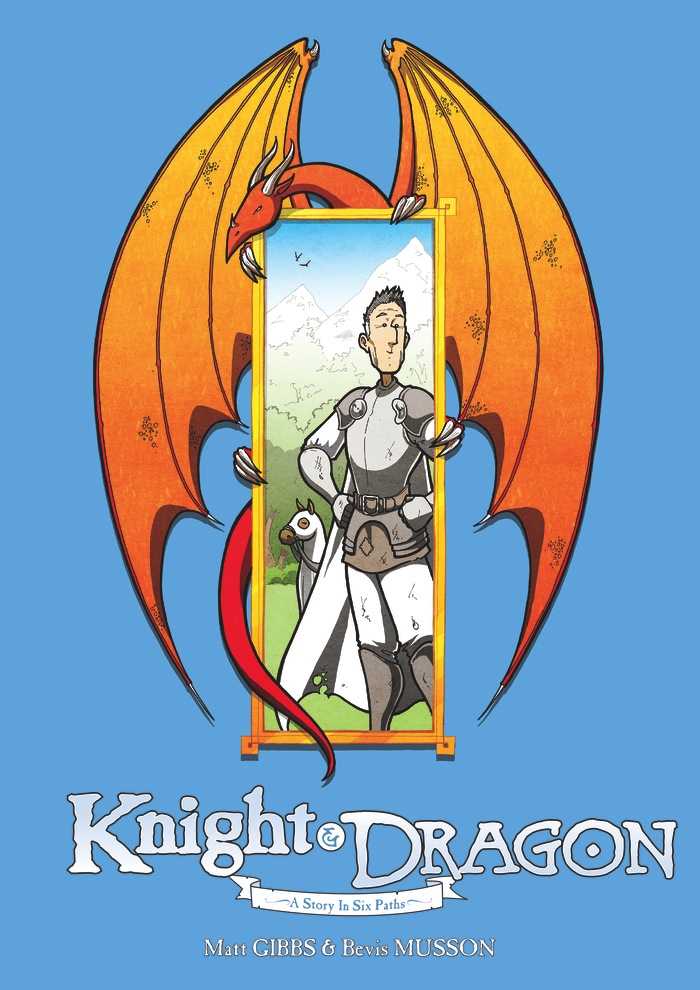 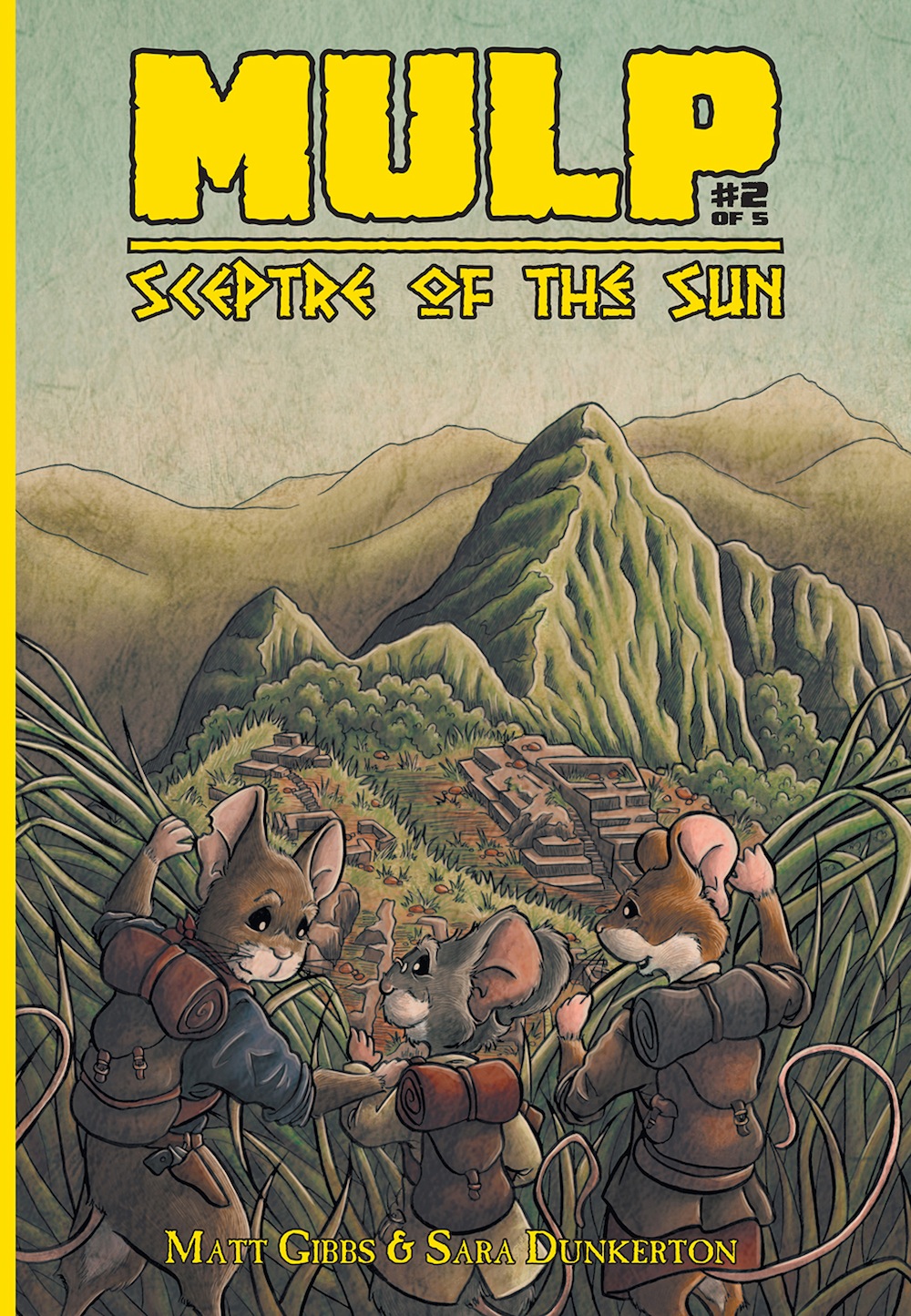 We’re pleased to say, that after an unfortunate delay due to logistical and shipping issues within Diamonds Comics, Butterfly Gate, Knight & Dragon, and MULP: Sceptre of the Sun #2 are now available in the US & Canada.

From Diamond’s recent newsletter: “Unfortunately, the release of Butterfly Gate, Knight & Dragon, and MULP: Sceptre of the Sun #2 have been delayed in the US due to logistical issues in shipping from Diamond’s hub in the UK, but these issues have now been resolved and these titles are scheduled to be in stores on Wednesday, 25th May/1st June.

We’re pleased to say that, reorders for all of Improper Book’s titles are now available and will continue to be available for the foreseeable future.”

A Brother and Sister leave our world and its rules behind, journeying into legend through the Butterfly Gate, where every step they take will come at a price.

Written by Benjamin Read and illustrated by Chris Wildgoose, Butterfly Gate follows the story of two siblings who, after throwing themselves headlong through a portal into another world, must face the brutal reality that lies beyond and find their place amidst an empire built after a revolution against the Gods.

An ongoing story, consisting of three arcs, BUTTERFLY GATE is a silent comic, a SF odyssey for an adult audience, conveying the story purely through its imagery.

“Butterfly Gate is told entirely in art: there are no captions, no word balloons. Read and Wildgoose manage all sorts of complexity and subtlety using just the art.” Charles de Lint (The Borderlands Series, Ghostwood, Moonheart, Someplace To Be Flying)

“It’s a story entirely without words. But the progress of the narrative is delightfully clear. It’s absolutely worth your time. It’s a comic you should make a point of seeking out and experiencing.” Patrick Rothfuss (Name of the Wind, Wise Man’s Fear, The Slow Regard of Silent Things)

Written by Matt Gibbs and illustrated by Bevis Musson, with colours by Nathan Ashworth, Knight & Dragon playfully subverts the story of a heroic Knight defeating a ferocious Dragon to rescue the fair Maiden by offering variant paths and three different outcomes to the classic storybook adventure.

Each narrative begins the same, with a beleaguered Knight riding his Horse into a seemingly deserted village, where the majority of the Villagers mistake him for a heroic warrior. Distracted by the beauty of the Maiden, before he really knows what he’s doing, the Knight agrees to fight a Dragon and, much to the Maiden’s evident dismay, the Village Chief offers the Knight her hand in marriage should he succeed. Learning too late from the Villagers that the Dragon is both huge and ferocious, the despondent Knight heads out to meet his fate, and at this point the stories begin to diverge…

From here, the Knight, Dragon, and Maiden, along with the Horse, Farmhand, and Village Chief, provide different paths through the unfolding narratives before reaching different endings.

“It’s fun and quite fascinating how your perspective of the story changes depending on which character you’re following—even though each storyline borrows pages from the others.” Charles de Lint (The Borderlands Series, Ghostwood, Moonheart, Someplace To Be Flying)

MULP: Sceptre of the Sun #2
By Matt Gibbs & Sara Dunkerton