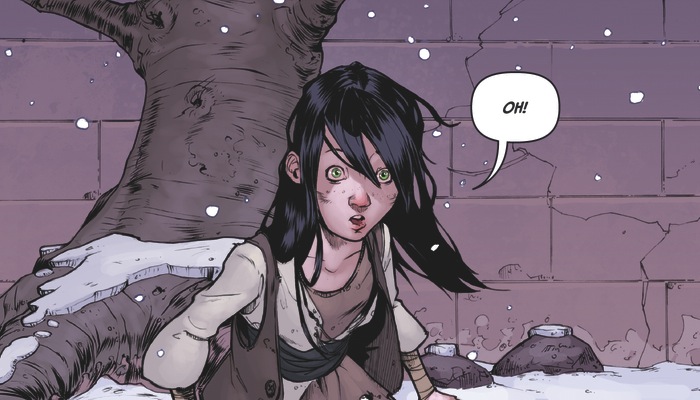 Voting for the True Believers Awards is open to the public and it takes just a minute or two to register your votes. Closing date is Midnight GMT, Friday, 20th June. The award ceremony itself will be hosted by the London Film and Comic Con in July.

The nominees for both awards in full are: