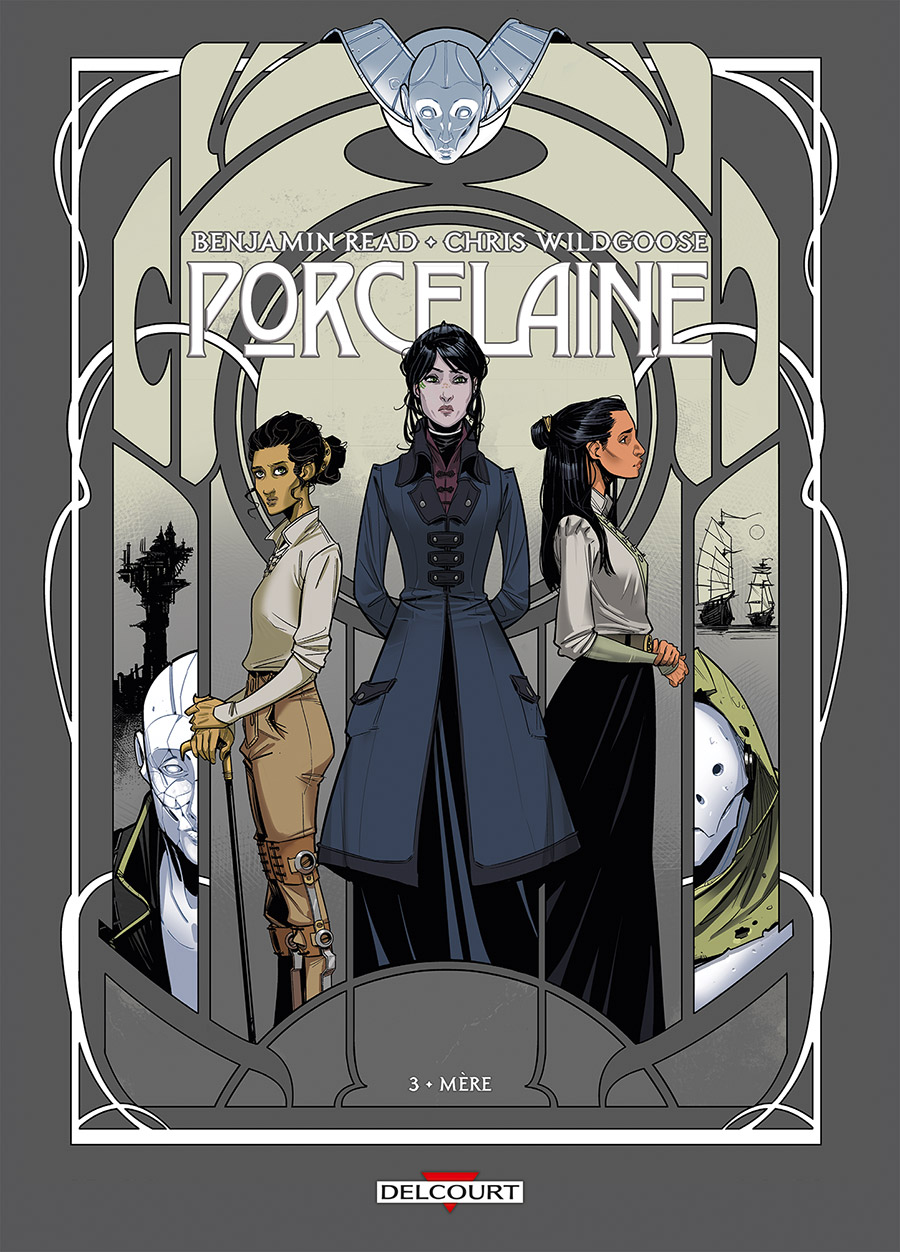 Éditions Delcourt and Improper Books are delighted to announce that the French language edition of PORCELAIN: Ivory Tower – PORCELAINE 03. Mère – is being released on the 21st February 2018. The third volume in Benjamin Read & Chris Wildgoose’s creator-owned PORCELAIN series, Ivory Tower is the story of Mother, a revolutionary, who must overcome ruthless enemies and the dark secrets of her past to carve a new future for all her Children.

“Porcelaine, as the series is called in French, is one of the most innovative, fresh, and wonderfully written and crafted books, I’ve seen since I began work in comics,” said Thierry Mornet, Delcourt’s Editor in Chief. “Who would have thought, as I was wandering through the alleys of the Thought Bubble Festival in Leeds, that I would have the chance to meet Ben, Chris, and Matt for this wonderful ride. Thank you, guys!”

As the leading independent comic publisher in France, and with a strong record of adapting US comics, Delcourt’s passion and expertise have been a natural fit for the French language editions of the PORCELAIN series.

On Delcourt’s French editions, Benjamin Read said, “The look of Porcelain was very much inspired by the aesthetic of the European comics movement, so it’s an absolute joy for it to go full circle and be published in France, particularly by such an established and renowned company as Delcourt. We follow Child as she grows into a woman; living out her grand, terrible, and, ultimately, legendary life.” 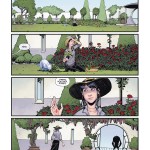 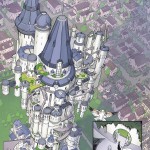 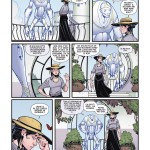