Improper Books – out 2nd March in US & Canada

PORCELAIN: Bone China, by Benjamin Read & Chris Wildgoose, and MULP: Sceptre of the Sun #1, by Matt Gibbs & Sara Dunkerton, are available today, Wednesday, 2nd March, in comic shops across the United States & Canada, and can also still be ordered using their respective ISBNs and Diamond Codes. 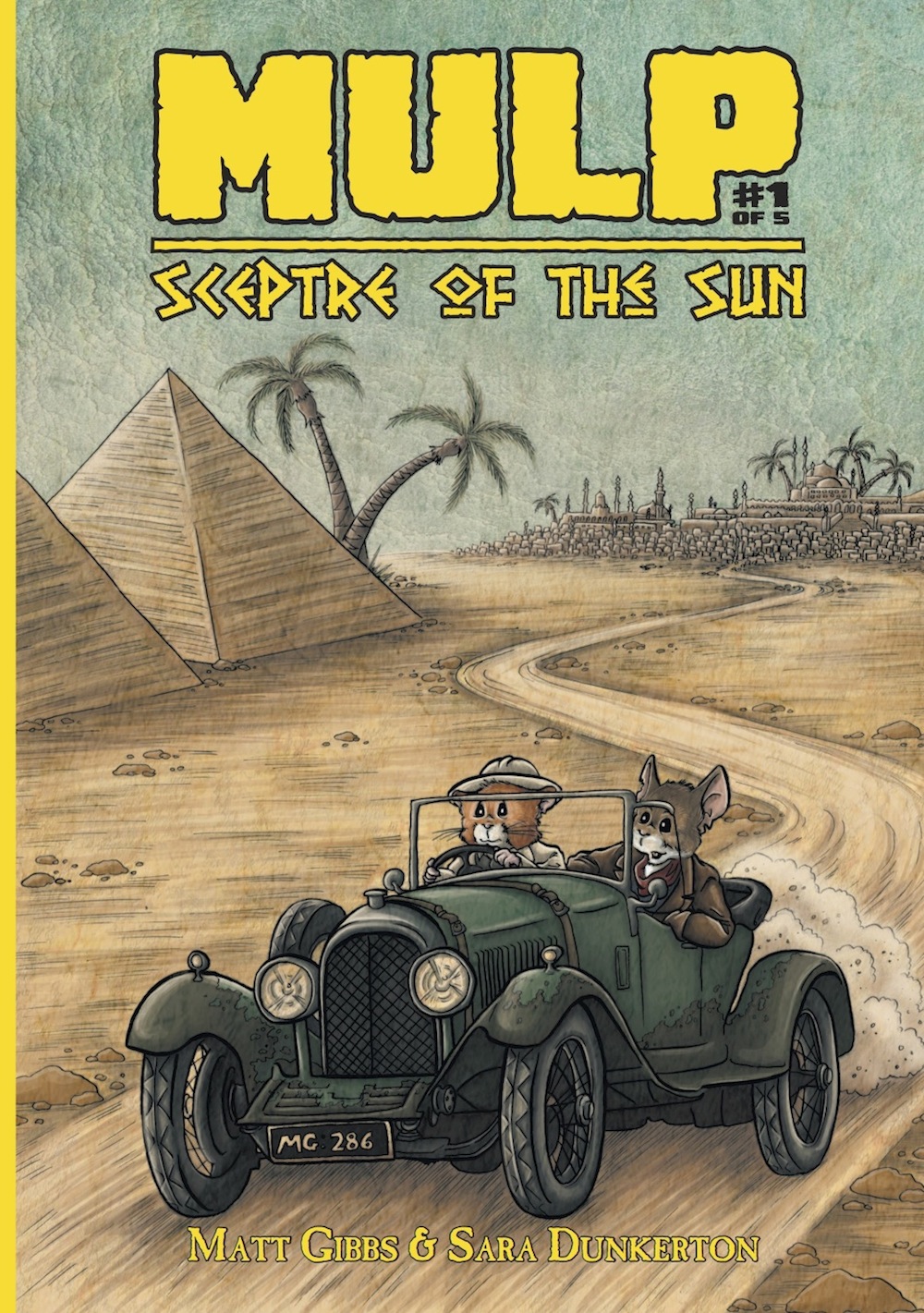 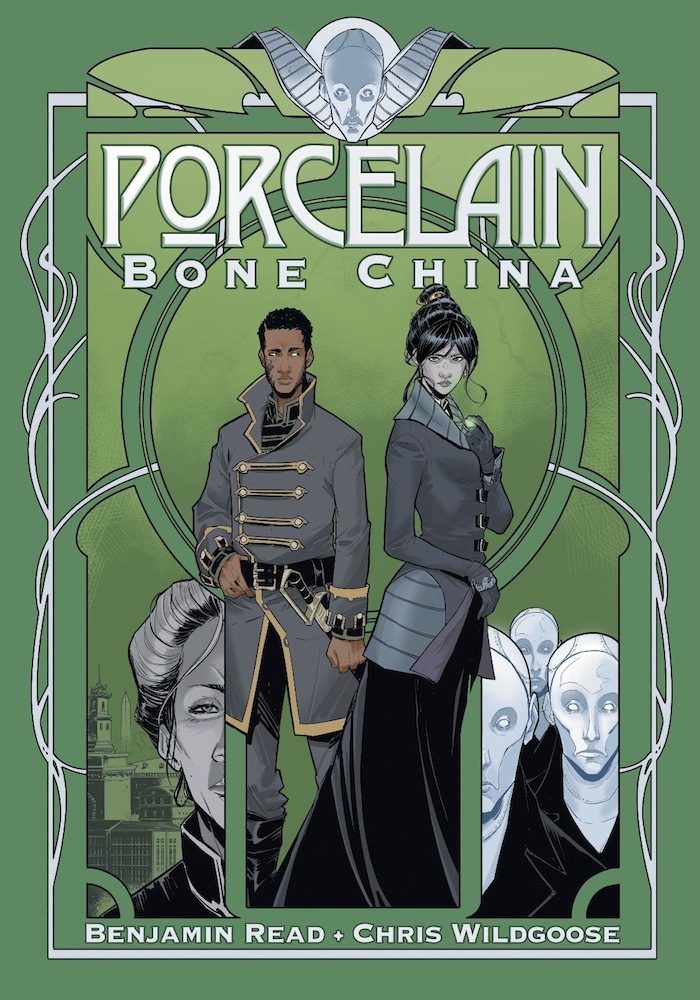 MULP: Sceptre of the Sun #1

Improper Books are delighted to announce the upcoming international release of MULP: Sceptre of the Sun #1, by Matt Gibbs & Sara Dunkerton. The first part of their creator-owned Pulp adventure set in a world of mice, MULP: Sceptre of the Sun #1 will be available from all good comic shops on Wednesday, 10th February 2016, and can be pre-ordered via the Diamond Code: DEC151416.

Suitable for all ages, Sceptre of the Sun is the first story in an ongoing series of adventures. With the first part released in the UK in 2014 to widespread acclaim amongst comic readers, fellow creators, and the comic press, the series was subsequently picked up by Improper Books.

Praise for MULP: Sceptre of the Sun: 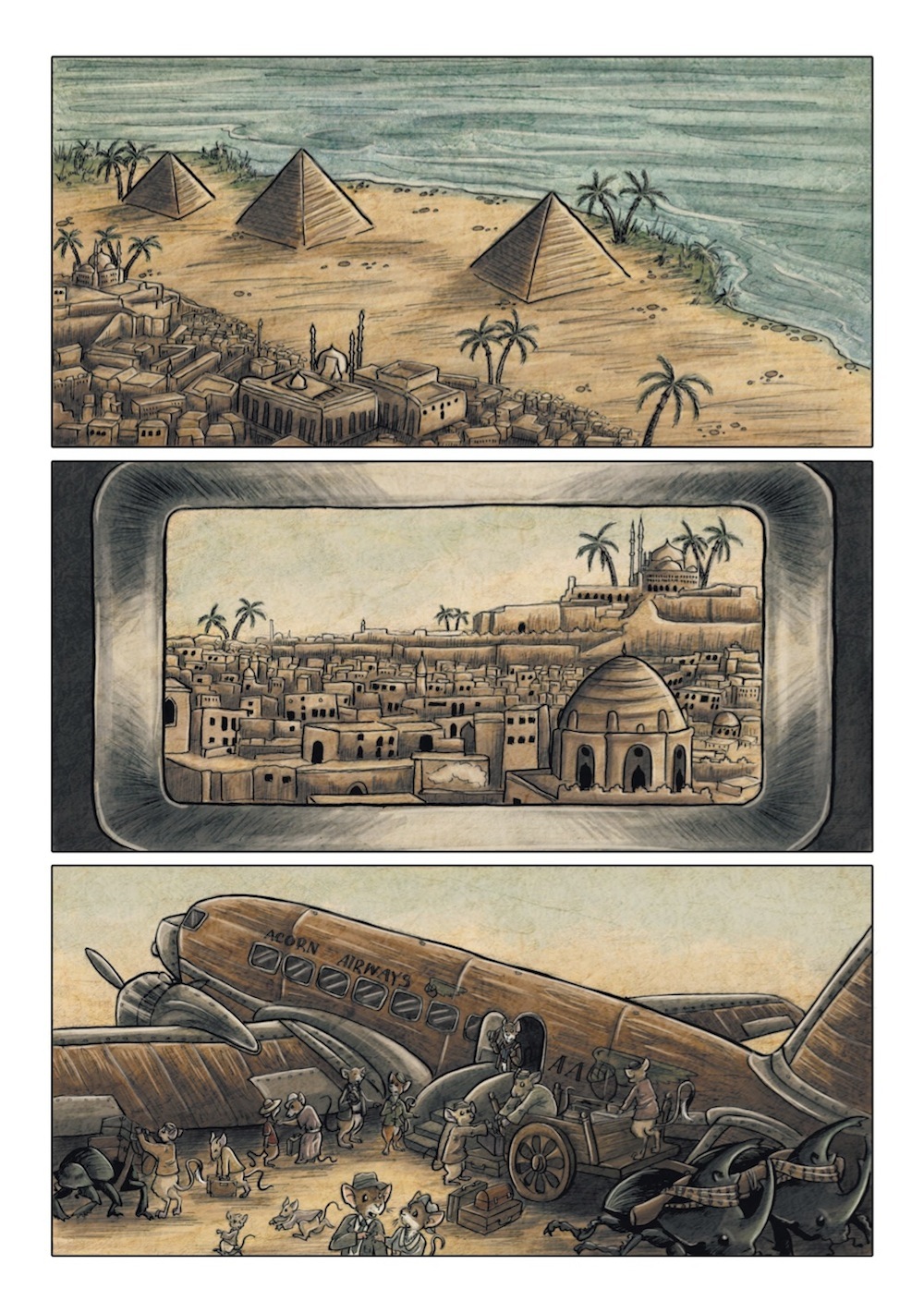 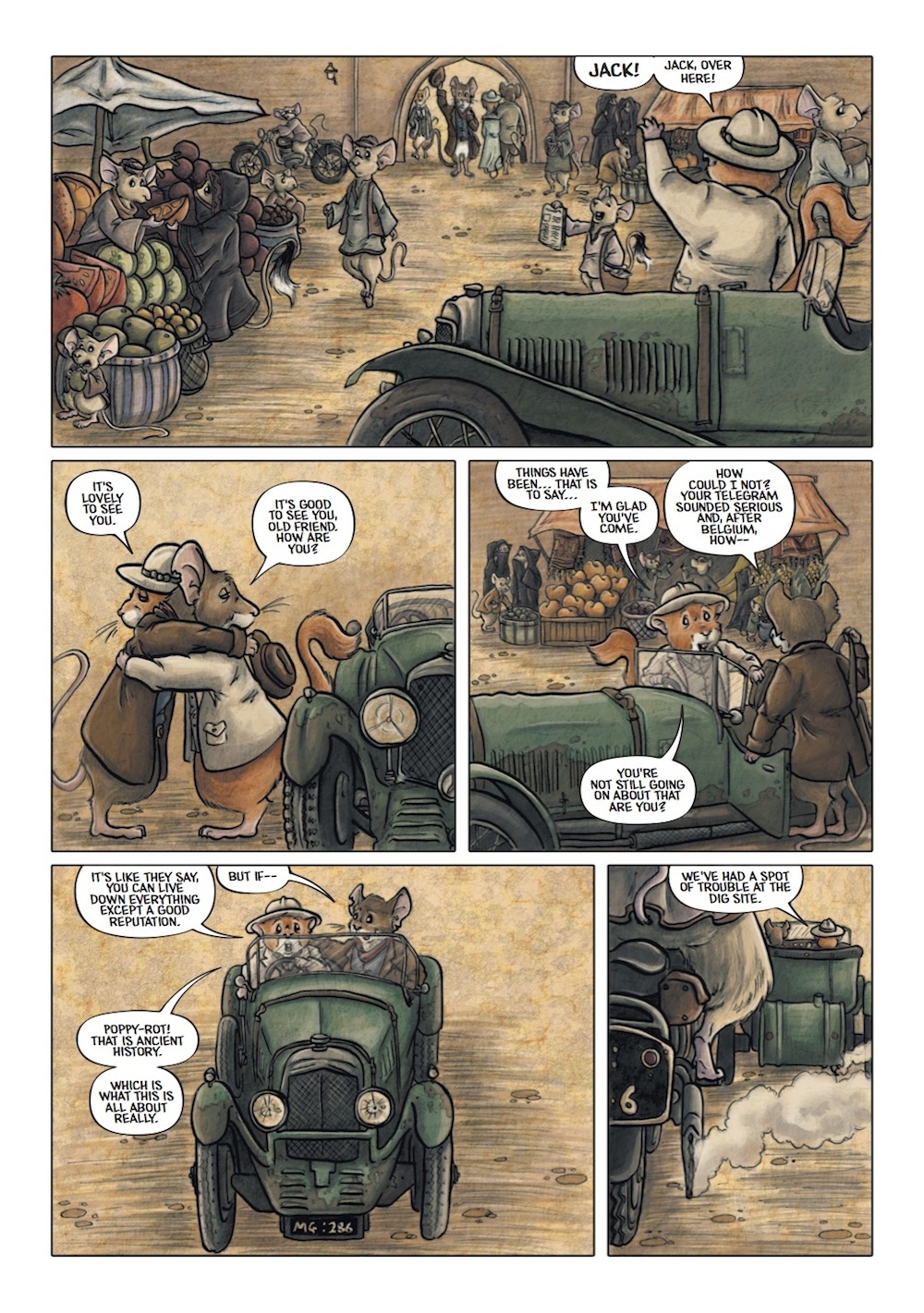 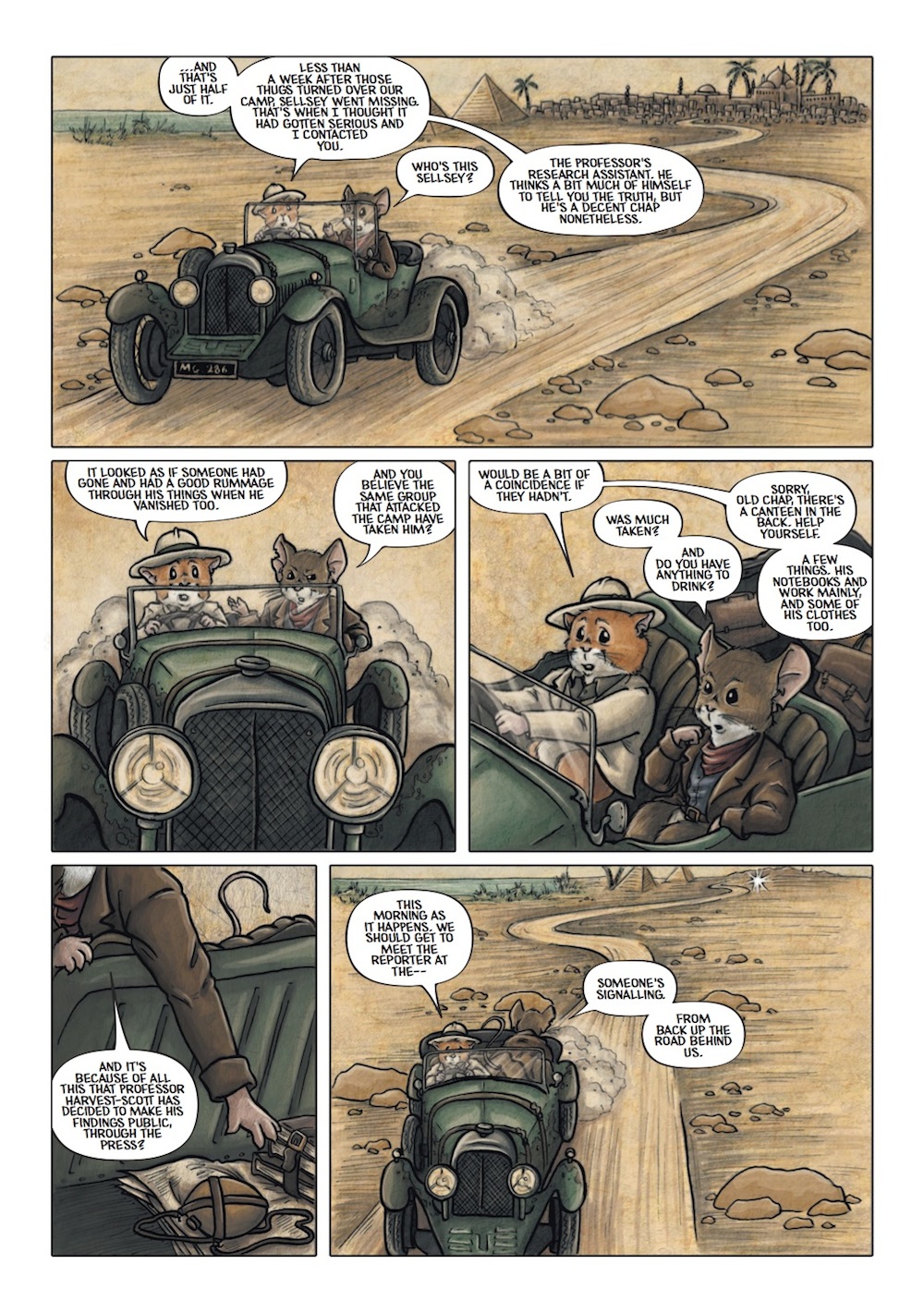 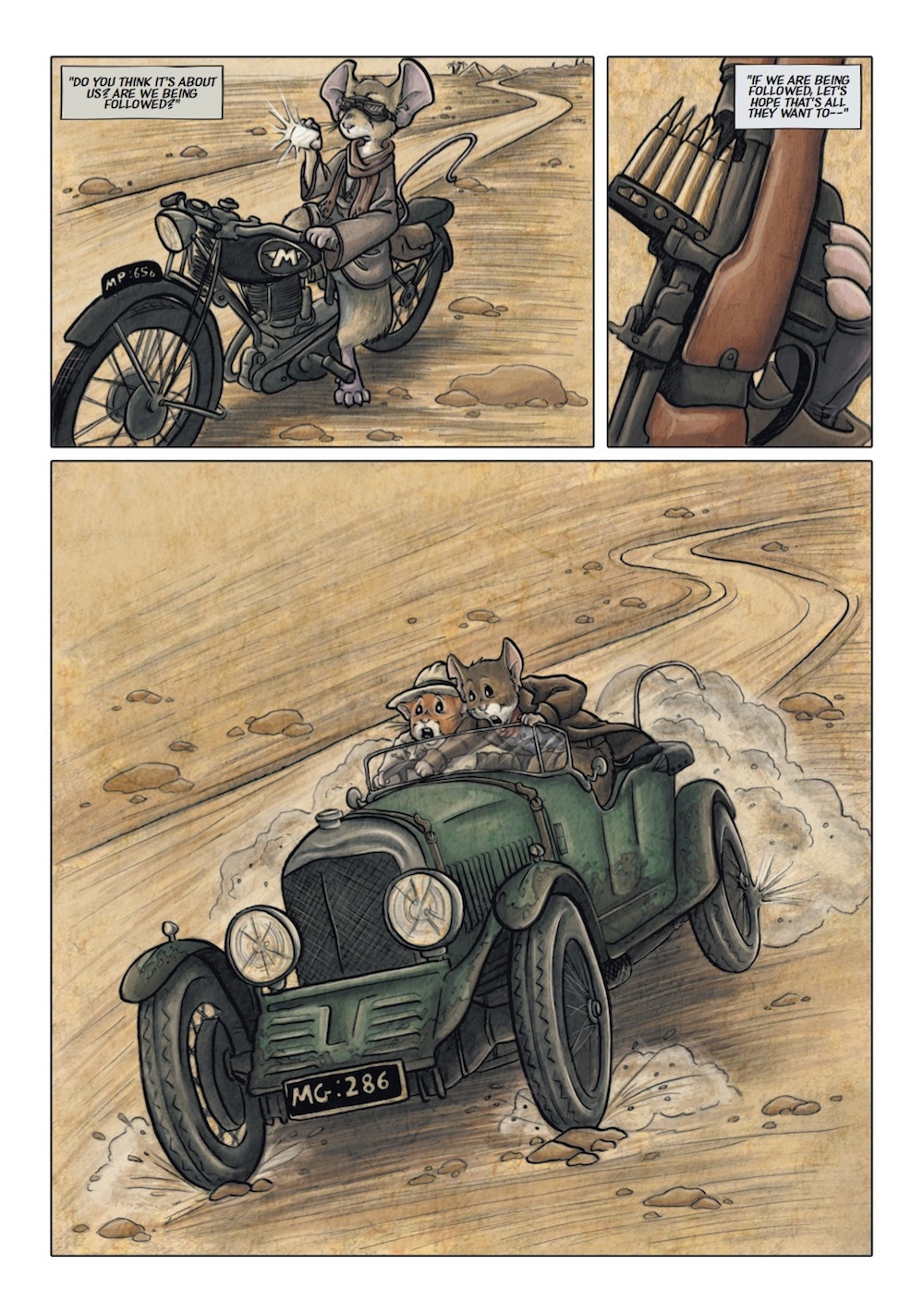 Improper Books are delighted to announce the upcoming international release of PORCELAIN: BONE CHINA, by Benjamin Read & Chris Wildgoose. The second volume of their creator-owned Porcelain: A Gothic Fairy tale series, Bone China will be available from all good comic shops on Wednesday, 10th February 2016, and can be pre-ordered via the Diamond Code: DEC151417.

Written by Benjamin Read, illustrated by Chris Wildgoose, coloured by André May, and lettered by Jim Campbell, Porcelain: Bone China is set more than a decade after the events of Porcelain: A Gothic Fairy Tale, and follows Child, now grown into Lady. Sole inheritor of all of Uncle’s secrets and wealth, she has continued his work, becoming equally as isolated in her quest to refine the Porcelain and put right past mistakes. Against this backdrop, she must forge her own path through the complexities of love, family, and war.

Released to wide critical acclaim amongst readers, fellow creators, and the comic press, Porcelain: A Gothic Fairy Tale has since gone on to be translated and published in France by Éditions Delcourt, with the second part of the series, Bone China, scheduled to follow next year.

“However enamoured you may be of Porcelain book one, Porcelain: Bone China, the middle of this trilogy, is bigger, much meatier, more breathtakingly beautiful and – in terms of trauma and complexity – on another level entirely.” Stephen L. Holland (Page 45)

Praise for the first book, Porcelain: A Gothic Fairy Tale:

“Porcelain is a gorgeous, gothic fever dream, beautiful and terrifying and funny and sad all at once. It is also that precious rarity, a perfect comic.” Lev Grossman (The Magicians Trilogy, Codex)

“Art nouveau and steampunk with more than a hint of Bluebeard, Porcelain is a delightfully dark tale, stunningly told.” Mary Talbot (Dotter Of Her Father’s Eyes, Sally Heathcote Suffragette) 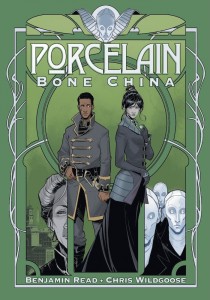 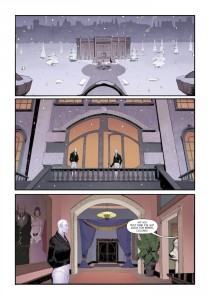 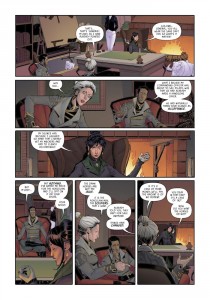 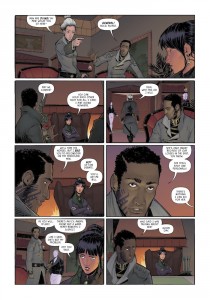 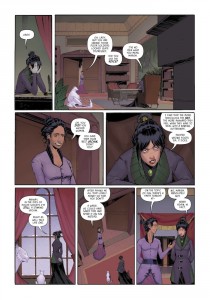